RockOrange designed an integrated marketing communications program to drive awareness of and sign ups to the loyalty program through a series of cross-channel media and consumer facing activations including: 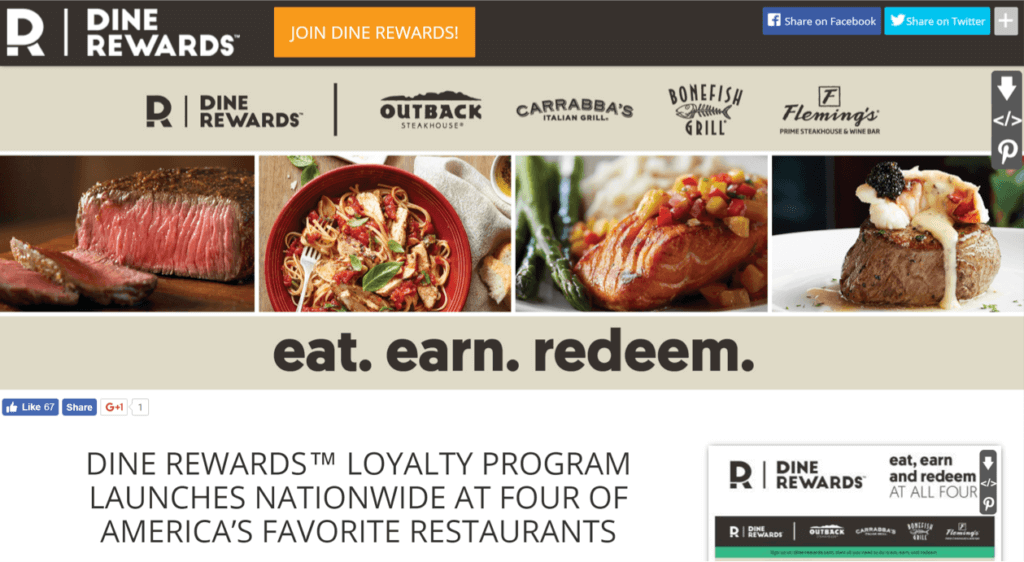 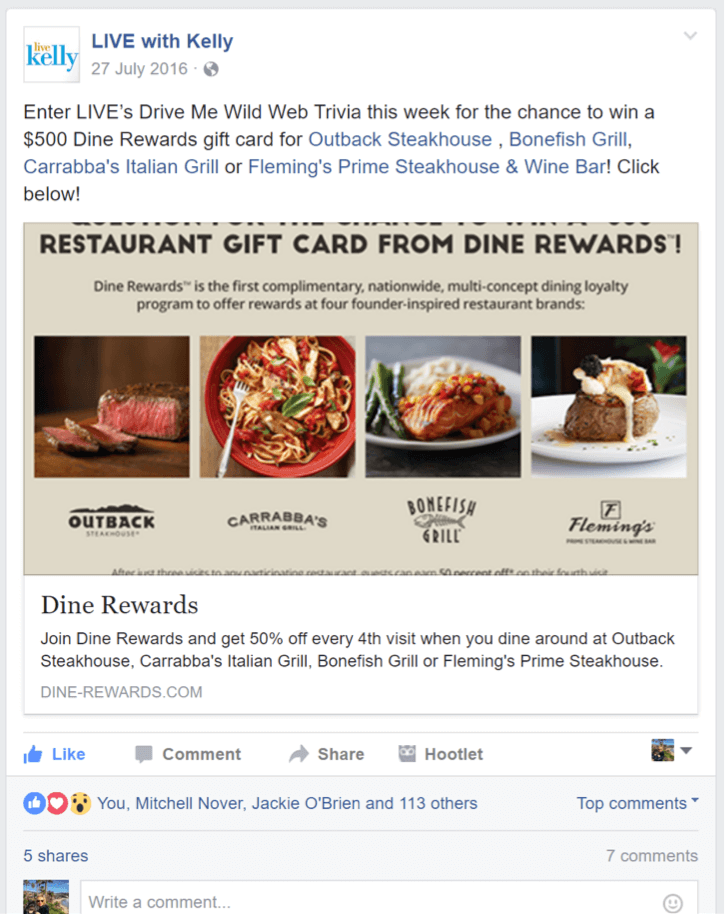 The combination of activity worked. The day the press release was released, on July 19, 2016, more than 100,000 sign-ups to the Dine Rewards loyalty program were generated. Two weeks later, more than 800,000 members had enrolled, and by October that number had doubled to more than 1.6 million members.

Social sentiment over the same time period was 100 percent positive with 4,506 mentions and 4,452 posts on social media generating more than 22 million impressions.