2017 is in full effect and boy, have things been busy! Check out this roundup of some great coverage our team has secured for our rockstar clients over the past few weeks:

Beerboard, an integrated beer management tool and guest display system, scored big on the front page of USA Today Sports the day after the second most watched Super Bowl in history with some impressive game day national beer consumption stats. 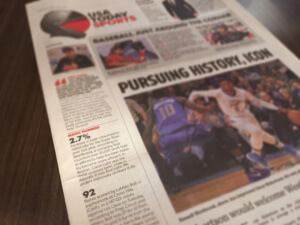 The popular Seasons 52 eatery in Coral Gables received a visit from Lisa Petrillo and CBS Miami for a feature on the popular TV segment, “Taste of The Town.” Additionally, lookout for an upcoming a segment with WTVJ/NBC 6 – 6 in the Mix. 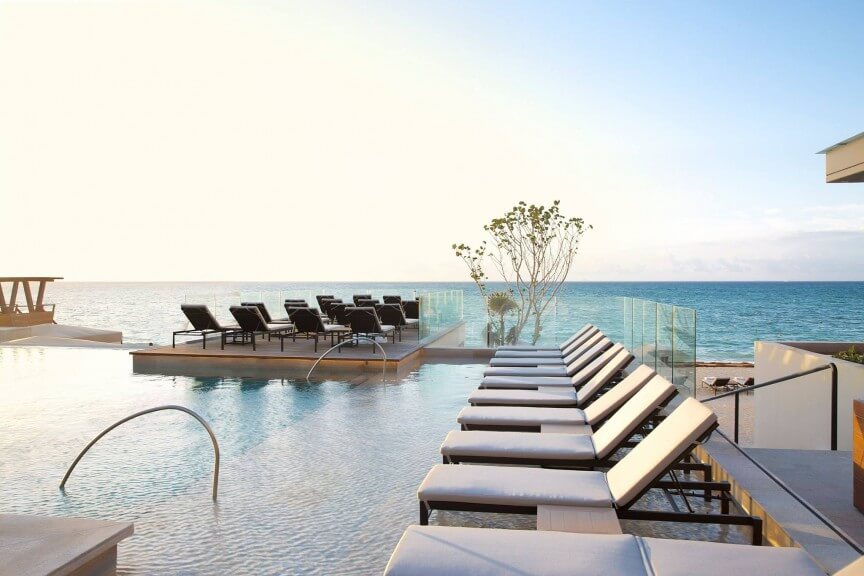 Casa de Campo Resort and Villas made the news as recording artist Jennifer Lopez prepares to do something she’s never done before, perform in the Dominican Republic. Casa de Campo will host JLo at the Altos de Chavón venue, a Grecian-style amphitheater originally built in the 1970’s. Check out the features in TravelPulse, Fox News Travel and EIN News. 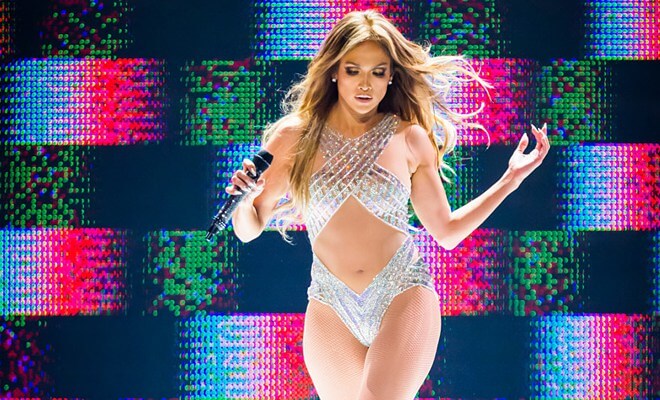 Planet Fitness made its way into the Miami Herald’s list of things to do for lovers and loners on Valentine’s Day. Check out the full list of Valentine’s Day suggestions here. 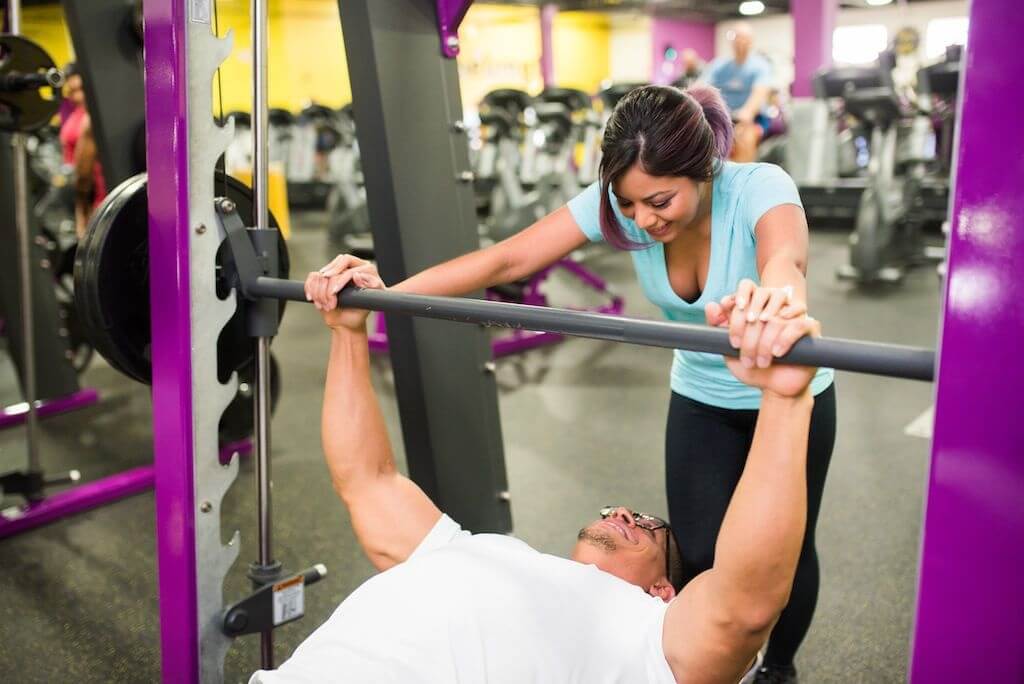 Capillus, a company that produces FDA-cleared laser caps for the treatment of androgenetic alopecia, was recently featured on a full-page spread in Women’s Health Magazine, an estimated ad value of $215,900.

Like most of you, we were watching Super Bowl LI with our beer, wings, and dare we say, soul-crushing disappoint in tow (sorry Patriots fans, not sorry).

After the game, we all wanted to know what was going down off the field and on social media. Was the crying Jordan meme on Brady’s face going viral yet? Did Lady Gaga crush it with her half-time performance or was she getting slammed? Which brands’ commercials were scoring with fans and which were tanking?

So, we asked our social media team to take a dive into the conversation using our social listening platforms and analytics to let us know what was buzzing. Here are the top four trending topics throughout the night and into the post-Superbowl online frenzy:

With over 11 million mentions across the country, the game itself was the star of the night. Garnering a whopping 36 percent of the mentions on Sunday, the Patriots comeback in the second half was the most talked about online. And honestly, who couldn’t talk about that unbelievable ending?

But slow down, Pats… not too far behind, Lady Gaga came in hot with her incredible, acrobatic halftime show.

Along with the historic overtime win, Tom Brady also made history being the first quarterback to win five Super Bowls. Everyone was talking about it, some congratulating and some throwing shade.

Finally, when everyone came down from the Super Bowl high (or got over the hangover), the ads became a contender. 84 Lumber caused the most buzz in the 24 hours following the big game with its controversial commercial (so controversial Fox actually denied airing the entire ad).

You can watch the full ad here:

Shout out to Budweiser and T-Mobile for picking up big buzz for their commercials as well.

We enjoyed taking a short break from serious politics and cat videos to join in on the Super Bowl banter. Looking forward to seeing who makes the most talk next year… maybe a 6th win for Brady and the Patriots? (shudder)

Interested in our social media and online brand analytics services? Get at us: info@rockorange.com.