While we’re always working to deliver solid, fresh ideas for our clients, one of the best parts of the holiday season is that we get to have a little bit of fun thinking out of the box for our more festive projects.

This year, once again, we wanted to share some humor and holiday joy with you, our friends and clients that have made 2015 such an incredible year for us. In our first year, our Elf on the Shelf came to life. Last year, our Elf showed you how to take an Elfie. And this year, we’re excited to bring you… ADELF.

We had a lot of fun producing this parody — but we went the extra mile and held a Fresh Ideas Challenge among our RockStars, too. Everyone took key scenes from the video and created some pretty funny memes. It was a true roller coaster of emotion — from the awkward, to the heartbreaking, to the hilarious. Take a look below! 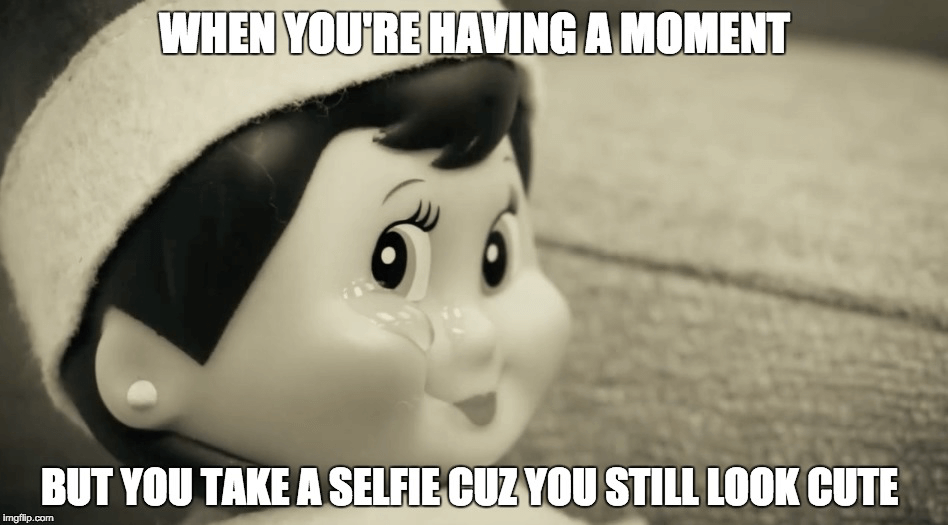 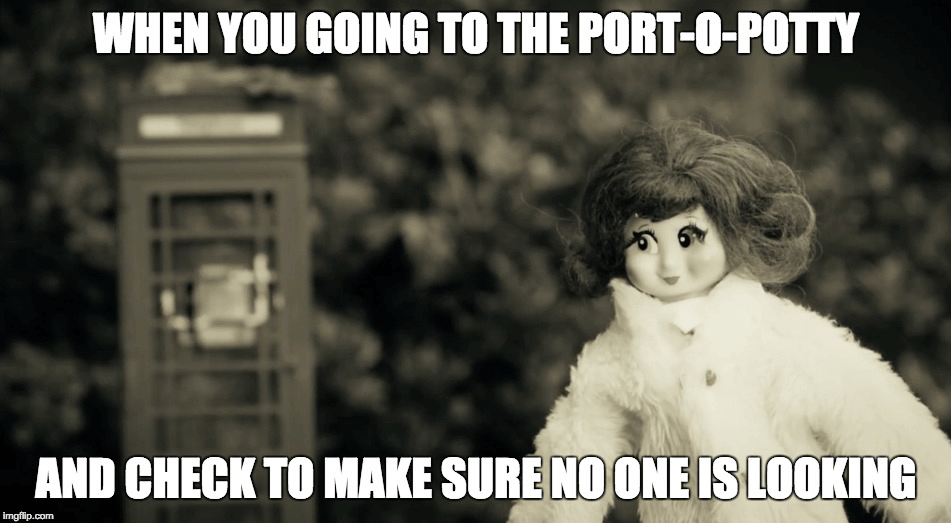 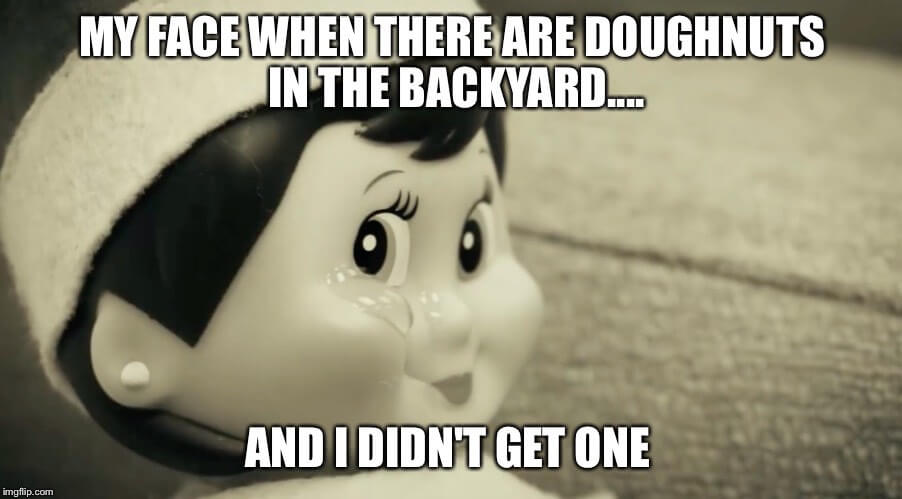 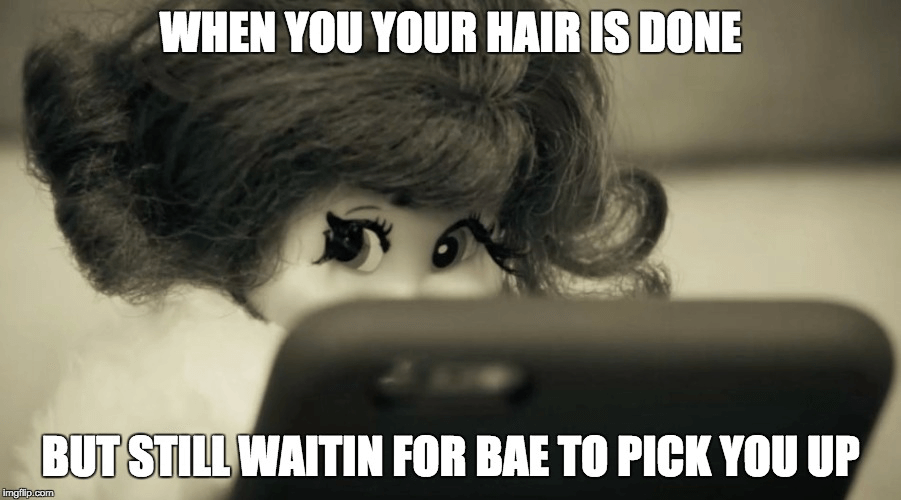 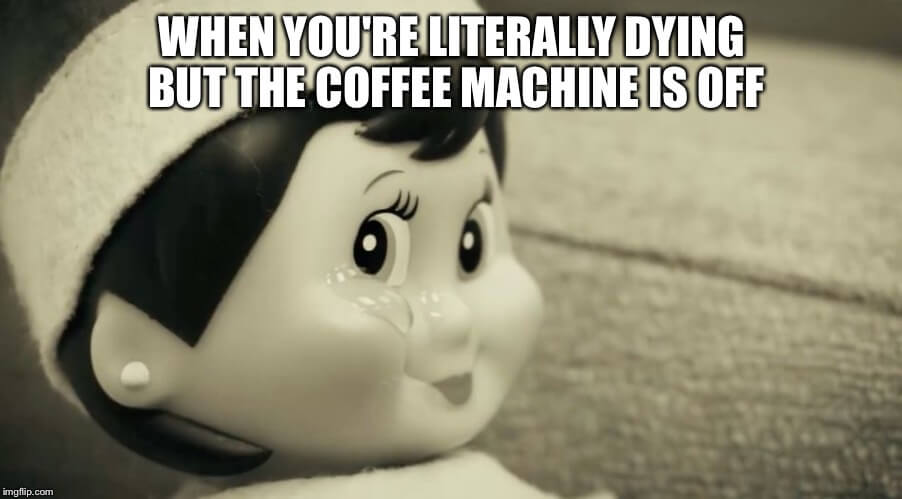 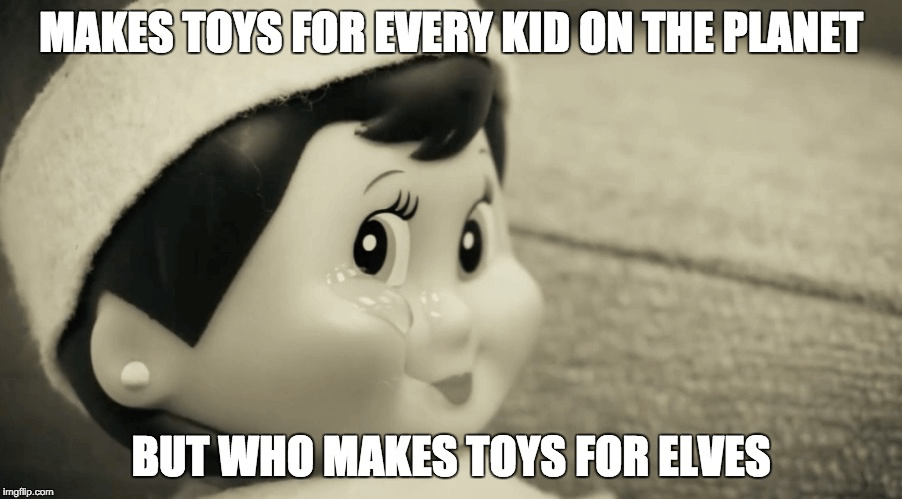 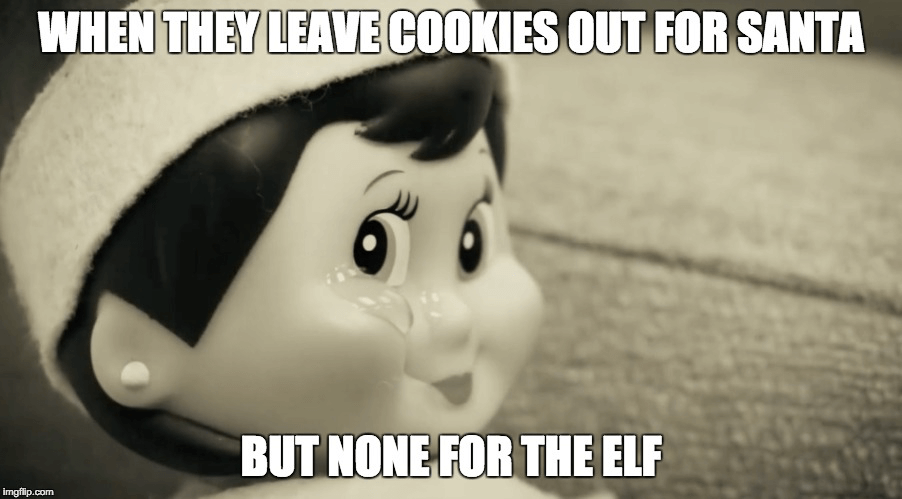 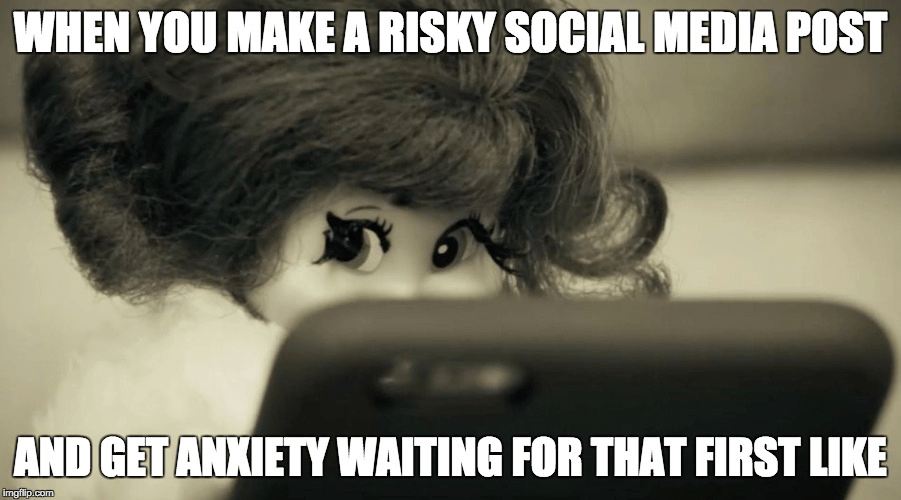 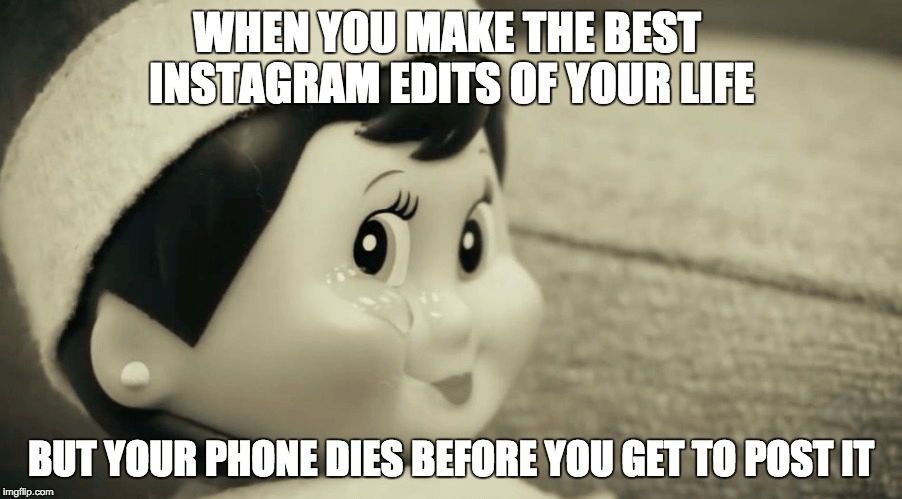 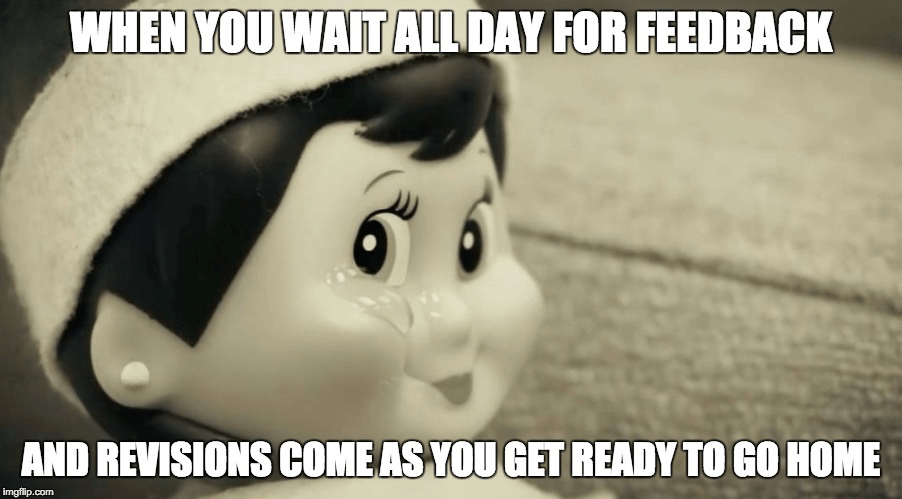 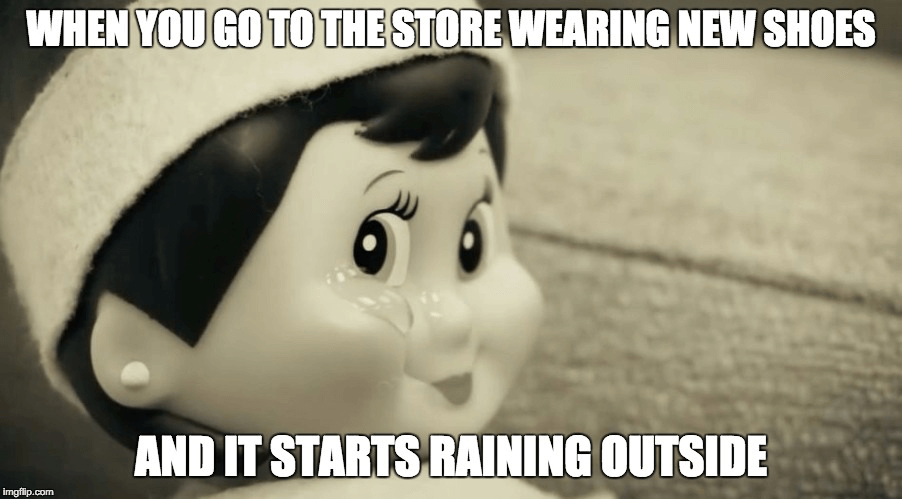 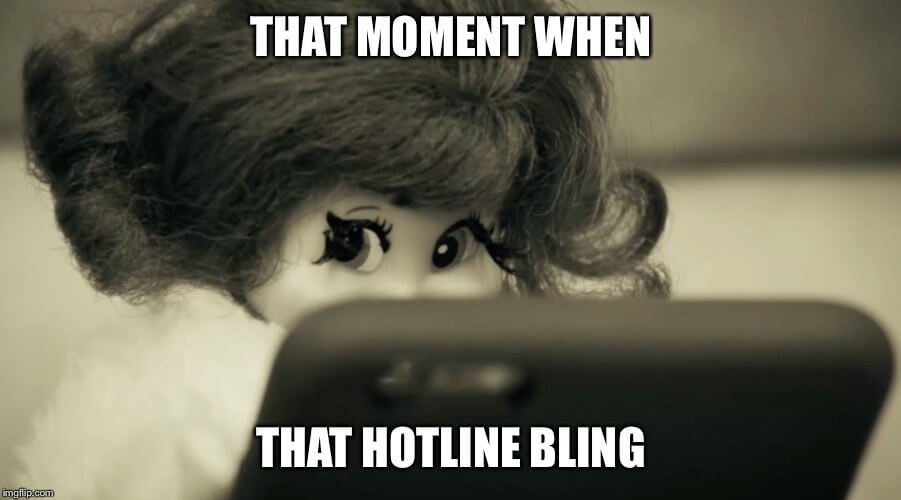 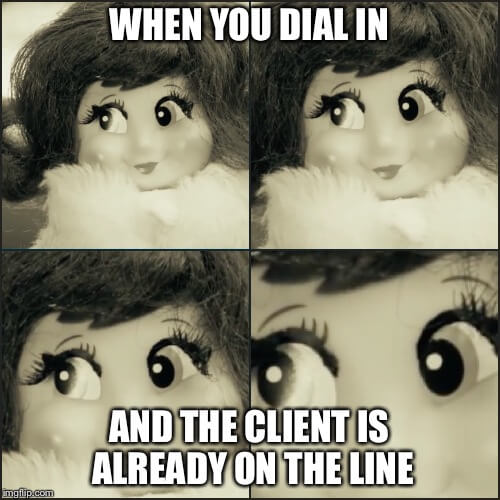 Join in on the fun by making some memes of your own and use #AdelfontheShelf! 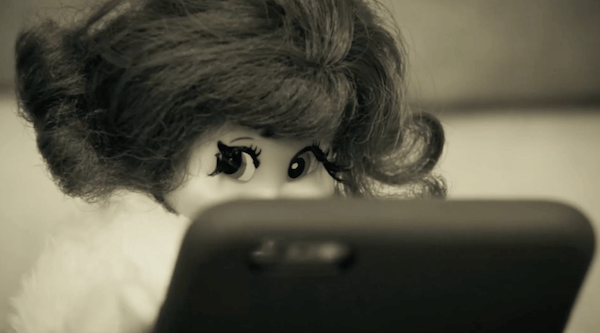 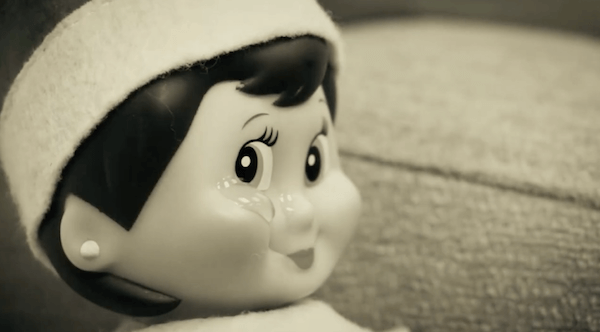 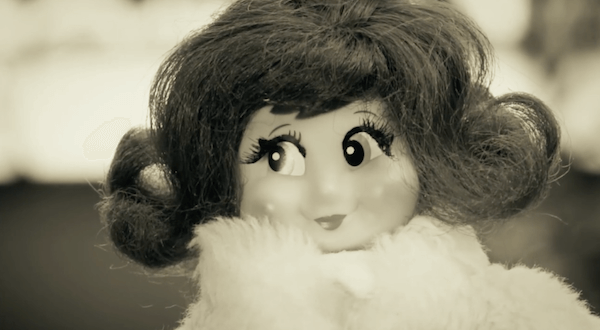 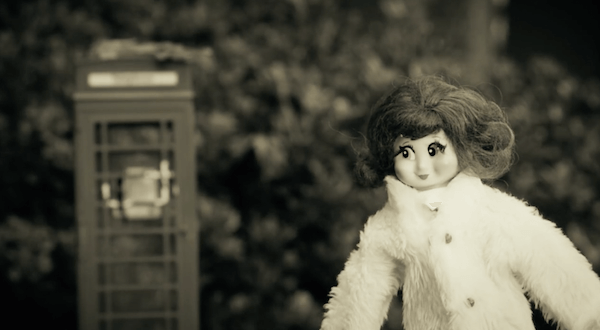 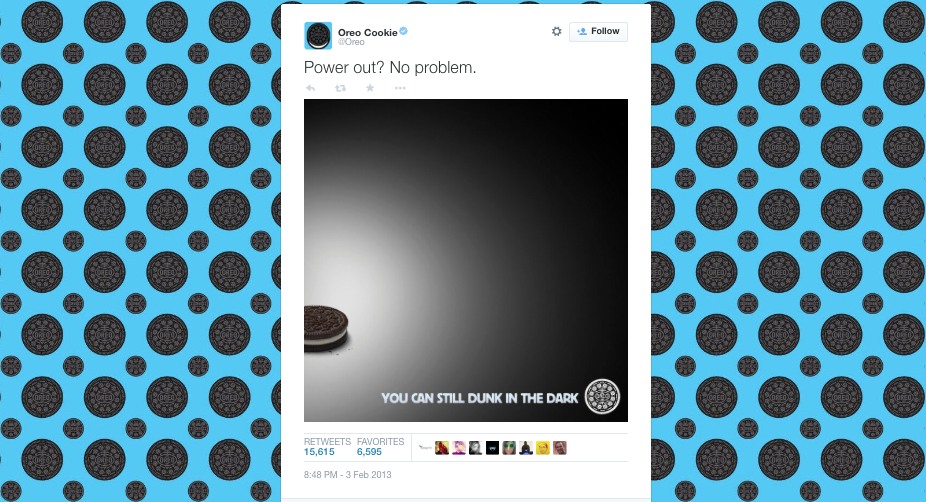 Since his election in 2008, President Obama has changed the game with a fresh approach when it comes to selling his agenda. From his “Between Two Ferns with Zach Galifianakis” appearance last year to delivering “The Word” on “The Colbert Report,” to his multiple visits to “The Daily Show,” the president and his team have shaken up the ways the presidential message is delivered.

And it’s paying off.

He’s fielded criticism for this unconventional approach. After all, he’s done everything from “Ask Me Anything” on Reddit, to Google Hangouts, to Twitter chats, and most recently he was interviewed by YouTube stars. It’s one hell of a diverse content marketing strategy. But at this point, the President has nothing to lose and can continue to take risks in marketing that could pay off in a big way.

Some call such tactics below the office, while others in the media establishment asked why he granted interviews to YouTube vloggers instead of more venerable journalists. But as Dan Pfeiffer, outgoing senior adviser to the president, told Bloomberg Politics, the president’s communication team understands that they “have to go where people are congregating.”

That’s today’s reality. Brands, just like the president, must search for platforms where their message is going to reach and connect with more people. BuzzFeed, for example, is one of most popular media platforms today, and Obama leveraged its power to get results for Healthcare.gov. Just hours after the grand debut of his latest viral hit — BuzzFeed’s “Things Everybody Does But Doesn’t Talk About” — the video has 21.3 million views and thousands of comments.

But it goes beyond that, too — the video has made Obama “one of us,” portraying him as accessible and relatable to the public. Putting him on a pedestal and distancing him from the people he represents won’t win people over or get anyone to sign up for health insurance.

That’s a lesson in how brands win. They have used intuitive ways to reach consumers. It’s all about authenticity and connecting with your audience where they are. In a society where the millennial mindset rules, you can’t try to sell anything to them. But here the president subtly sells his Healthcare.gov message. Obama’s video is an ad campaign that isn’t an ad campaign.

It’s the marketing machine of an administration that gets it.