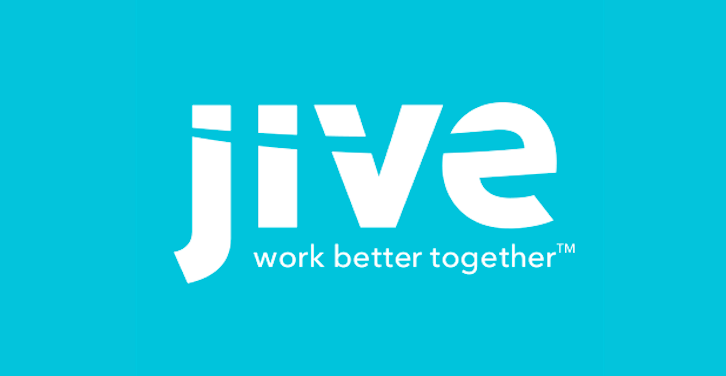 Companies need to communicate; this truism is at the heart of our industry. It’s ingrained in our DNA as a company.

But an often-overlooked aspect of communicating is how well we do so internally. That is to say, how good are we at talking to ourselves?

Last year, as part of our scope of work for an iconic global brand, RockOrange began the long, painstaking process of replacing an aging, ineffective, costly internal communications regime with a sleek new software system that integrates elements of multimedia and social networking. Customization in this legacy system had grown cumbersome and pricy. It was too rigid to properly scale up or down in any fashion. Users were disengaging.

The solution was easy enough to identify, if challenging to implement. Industry leading software developer Jive was exactly the answer our client was looking for. After assisting in the product vetting, we braced for the road ahead—months of development, implementation and testing.

But it would be worth it. The new Jive-powered internal community promised to bring in all the myriad stakeholders, employees, partners, vendors and such who needed to know what was happening in the company.

This week, the development process ended as we launched our new community, and our team finally exhaled. Nearly tripling the client’s traffic compared to the old site on the first day, the new internal community is also yielding more opens and clickthroughs than the previous iteration. In every measure, this 21st Century gateway is mopping the floor with its predecessor.

And we’re only on Day Two.

The final product was seamless and beautiful, sure, but how we got there was a more impactful tale of our abilities.

From the earliest days of exploring the new gateway solution, our content team advised the client how best to categorize, classify, export and sort through reams of data that had accrued over the years. Working with internal IT teams, we identified the tip-of-the-spear teams who would occupy the frontlines of the new gateway and worked to train and prepare them for the change. We launched a communications plan to include thousands of global stakeholders in our plans, work in their needs and feedback, and ensure they were pumped for Day One.

In the pantheon of communications, this was not a sexy, sleek activation. There were no celebrity appearances; there was no after-party. Instead, this project tells a story about competence and expertise, a deep working knowledge of how data and technology works. More than anything, it demonstrates the trust our clients have in us, trusting our team of RockStars with their most valuable resource—their people.